Awaji Koshi Japanese incense is 100% made from natural raw materials. The scents are subtle and remain in the room where the incense is burned for a long time.

The Awaji Island kohshi range consists of the following series:

Unlike incense from India, Japanese incense is not made from a bamboo stick as a base, but consists entirely of the natural raw materials of the incense itself. This burns the incense in its entirety and also reflects the excellent quality of this handmade incense.

In this video you can take a look at the factory where Awaji kohshi incense is made.

In Japan, frankincense has played an important role in the daily life and culture of the Japanese for centuries.

Frankincense was originally used in temples to honor the gods.

In Japan, incense is still used in religious rituals and in the cemetery to honor the deceased.

About 70% of all Japanese incense is made on the Japanese island of Awaji.

Watch here for a video of how Awaji's incense can be used for a ceremony at the cemetery.

Today in the Western world, incense is used for meditation, better concentration, relaxation and to create a relaxed atmosphere. Awaji Island koh-shi incense can also be used in the office, practice for reiki, acupuncture, shiatsu, beauty salons or in restaurants.

We have just received a beautiful video from our Japanese supplier from Japan. Here you can see on which occasions you can use this delicious Awaji incense. 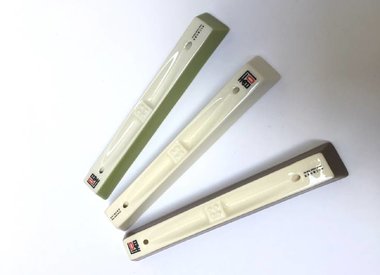 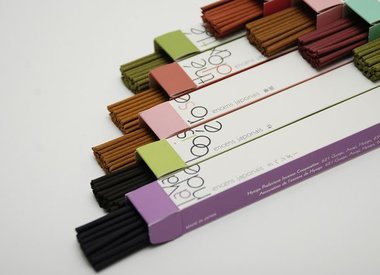 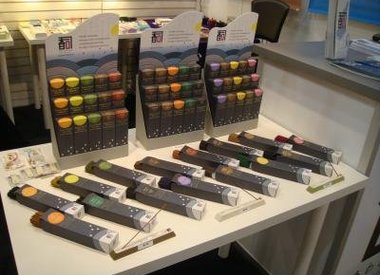 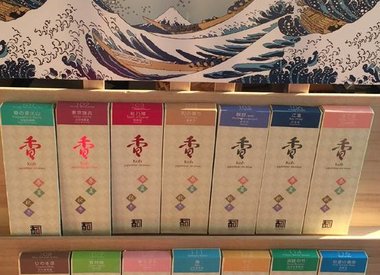